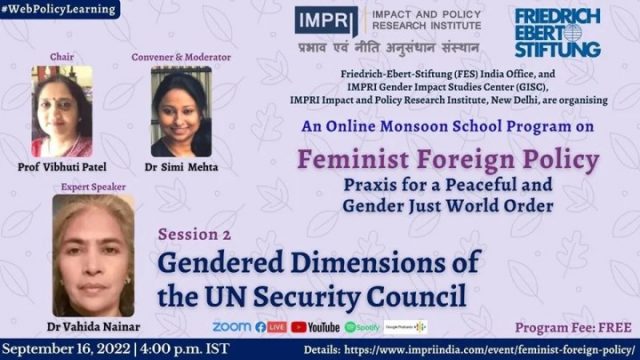 It must not be forgotten that Hansa Mehta, India’s representative to the United Nations Commission on Human Rights, strongly opposed the phrase “all men are born free and equal” and fiercely advocated for what led to the adoption of Article 1 of the UN Declaration Human Rights that “all human beings are born