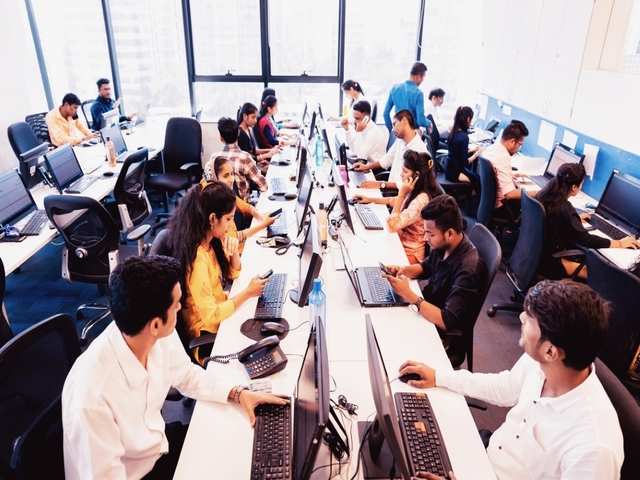 The Covid pandemic has constrained the world to adjust to another culture. Amidst this emergency, organizations all over the planet have embraced work from home for their employees. This aided a ton in the activity of organizations in the midst of the lockdown.

The Parliament of the Netherlands is going to take a choice on making work from home a lawful right. Last week, the lower house of Parliament passed a resolution connected with this. Presently this proposition is anticipating the endorsement of the country’s upper house i.e. Senate. The work from home culture was already in vogue in the Netherlands before the Corona pandemic. According to Eurostat data, even before the Coovid-19 pandemic, 14 per cent of people in the Netherlands were working from home, but now it is up to 22 per cent.

After the thump of coronavirus in 2020, a record hop has been enlisted in it. Allow us to let you know that in the law presently in force in the Netherlands, companies have the right to refuse the request of work from home employees if they wish. But, if the new law comes into force, companies will not be able to do so. They have to tell the employees why they are rejecting the demand for work from home.

As per media reports, Senna Maatoug of the Groenelinks party of the Netherlands tells about this new regulation that in the event that this bill is passed, it will help employees to balance between work and family in life. Mataug is busy preparing this bill.

Allow us to let you know that in the Netherlands, the question of giving the situation with a legitimate right to to work from home has come to the front when organizations all over the planet are attempting to prevent to work from home and call the employees again subsequent to recuperating from the Corona emergency. In the midst of this exercise, Tesla owner Elon Musk even said that the employees should either return to the office or leave the job.

It is believed that many companies are satisfied with fewer workers from home, while many want to bring their employees back to the office, including companies such as Tesla and SpaceX of the world’s richest man Elon Musk.

In January last year, a standing order was issued by the Government of India asking employers and employees to fix working hours and other conditions of service on the basis of mutual agreement. This move of the government was being considered as a symbolic step towards work from home at that time, because at that time employees of most companies were doing work from home due to Covid in the country.

In the UK too, employees of most companies are working from home. Even as corona crisis has subsided, people here are doing work from home. In this respect, it is ahead of other countries of Europe. Google Mobility Report figures show people are choosing to work from home, with the number of people leaving home in the UK still down 22 per cent from before the pandemic.

At the same time, people in Spain (9%), France (9%), Germany (7%) and Italy (6%) are still leaving the house less than before. In such a situation, the number of people reaching the offices for work remains less. But, even in these countries, no clear laws have yet been made regarding work from home or making it a legal right.