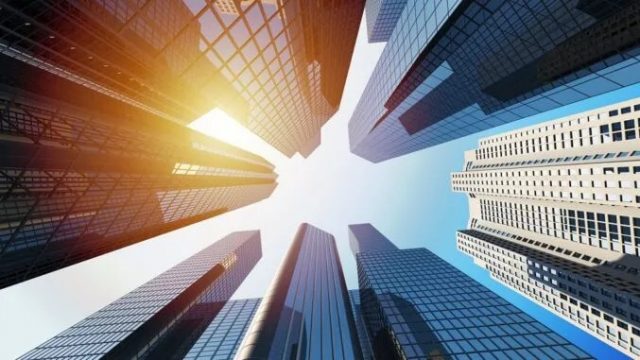 A Book Discussion on City Reflections: A Practitioner’s Experience in Urban Governance amidst Uncertain Times with Sameer Unhale

An engaging and enriching virtual book discussion on ‘City Reflections: A Practitioner’s Experience in Urban Governance amidst Uncertain Times’ was held on the 22nd of October by the Center for Habitat, Urban and Regional Studies (CHURS) at IMPRI Impact and Policy Research Institute, New Delhi.

The session was opened with welcoming and introductory remarks from Zubiya Moin, intern at IMPRI and was further moderated by Dr. Simi Mehta, IMPRI.

The session was opened by Dr Rumi Aijaz, welcoming all participants and congratulating Sameer Unhale on the release of his new book, that he feels resonates much now, more than ever as India is rapidly becoming the most populous country. He goes on to elucidate on the possible implications that growing populations have on our society, procuring shortage in limited resources, straining economic activities and most importantly, reducing the quality of life as living space drastically gets compromised.

Amidst such concerns, the necessity of collaboration between the two important institutions of the Indian civil society, the Government and the citizens is necessary. Through joint efforts, sensitisation and voluntary activities the growing concern on urban governance can be sustainably tackled.

The discussion was further carried by the author, Mr. Sameer Unhale himself, who extended his gratitude to the organisation and the audience for giving him the space to discuss his book and the importance of reconsidering urban governance. He opened his session by luminescing the past and highlighting laws in the country that gear towards urban living space and life and shifting to draw case studies from countries like Canada and Korea that had successfully utilised the conception of districts to handle population sprawls.

According to him, the era of British rule saw significant improvement in urban sprawls due to effective town planning, however it is important to consider the availability of space as against a much smaller population as against today. To Unhale, the majority of issues stems from the rapidly growing population, that if not handled carefully and innovatively, might spiral out of control.

Resonating with Dr Ajiaz’s previously mentioned comments on the reduction of available resources as a result of growing population and the issuance of collaborations, Unhale too emphasises on their necessity and additionally highlights on the need to explore on the behavioural aspect– the mindset of the citizens in efforts to sensitise them towards effective family planning. The growing demand for workforce and the availability of jobs in urban spheres have led to mass migration from various corners of the country.

Some cities, notably the metropolis’ have seen a huge influx of persons, largely increasing the per capita ratio, leading to the creation of urban sprawls that strain resource availability such as water and electricity. Unhale strongly mentions the effects of globalisation in bolstering the existing issues of urban infrastructure and believes that effective institutions for paradiplomacy can help alleviate such problems.

Through the book and its directives, Unhale aims to incorporate the use of technology in spearheading evidence-driven change that will also be beneficial to other existing issues, such as climate change and environment; well connected with rising population and lack of infrastructure development.

The long book discussion was followed by a lucid discussion session between the author, Professor Bhattacharya and Prof Bharathy where they both laid emphasis on the issues of poverty and economic strains, specifically on the GDP, as a result of population. They suggest collaboration between government and localised institutions that can effectively implement micro-level policies and changes as well as highlighting the necessity to build neighbourhood organisations that can effectively spearhead sustainable changes.

The conversation ended with an exchange of gratitude among pioneers in their field and the emphasis on taking Mr Sameer Unhale’s book seriously, for if we don’t have space and resources, we can never successfully develop in an incomplete and hazardous environment.