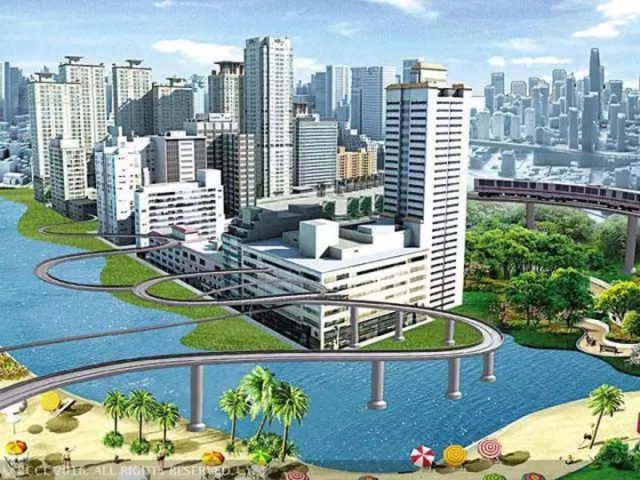 The ‘Messy’ and ‘Hidden’ urbanization in Indian cities has led to some very serious problems such as infrastructure gaps, lack of basic amenities, increasing urban poor, and the formation of slums affecting the quality of life of people living in these cities. The pace and pattern of urbanization in India pose enormous challenges for urban governance.  To further discuss the topic, IMPRI Centre for Habitat, Urban and Regional Studies (CHURS) at Impact, and Policy Research Institute, New Delhi hosted a #WebPolicyTalk on the topic “Governing Cities: The Missing Links” under the series, The State of Cities – #CityConversations on February 09, 2022.

The Promise of the 74th Constitutional Amendment Act

As a consequence of the inadequate Constitutional provisions for Local Self Government, democracy in municipal governance was not stable. Though the respective municipal acts of the States provided for regular elections to municipal bodies, they were frequently suspended and superseded for indefinite periods. Frequent and indefinite suspensions or supersessions eroded the very basis of local self-government and had a negative effect on democracy at the grass-root level. The general position about the financial resources of the municipal bodies was also not satisfactory.

Over the years, there was a steady encroachment on the assigned functions and revenues of Urban Local Bodies by specialized agencies of the State Governments. As a result, many urban local bodies became weak and were not able to perform effectively. The weakened status of Urban Local Bodies crystallized public opinion in favor of the need for a Constitutional guarantee to safeguard the interests of urban local bodies to provide for:

Policies and Programmes and its impact on Urban Governance

The Jawaharlal Nehru National Urban Renewal Mission (JnNURM) made the 74th CAA’s implementation a conditionality, but it also added to and updated the 74th CAA’s governance script. Prof Bhide cited the JnNURM’s community involvement legislation and public disclosure law, both of which dealt with the publication of financial and other performance information to increase openness in local government.

The Smart Cities Mission (SCM) was launched under the current Union Government on 25th June 2015 to promote sustainable and inclusive cities that provide core infrastructure and give a decent quality of life to its citizens, a clean and sustainable environment, and application of ‘Smart’ Solutions, added another deviation into the overall script of governance. These modifications were also seen in the urban local bodies that were not even a part of SCM.

Under SCM, various changes were observed in terms of governance such as the creation of Special Purpose Vehicles (SPVs) for city governance, which were technically and somewhat financially better than ULBs. This led to the tussle between the political and SPVs forms in many different places including Maharashtra. The SCM also entrenched the role of private consultants, which are now a part of local governance.

Prof Bhide discussed the many sources of municipal finances in her lecture, including taxable sources such as property taxes, goods, and services taxes (GST), entertainment tax, and non-taxable sources such as land development fees, building plans sanction fees, and so on. She also mentioned the states where property taxes are gradually phased off, such as Rajasthan, Maharashtra, and others. The fact that property taxes are the primary source of municipal revenue raises an essential point. Withdrawing property tax increases reliance on State Finance Commissions (SFCs) or autonomous arrangements through the Central Finance Commission (CFC).

Prof Bhide concluded her talk by posing a series of questions that aid in identifying the gaps in urban local governance and laying forth a future agenda.

He also brought up an essential point about the necessity to grasp the conflict between perception and truth in municipal governance. He used Kerala as an example, where the department of Local Bodies for urban and rural regions assists residents in sustaining local democracy, creating jobs, and so on.

He also discussed Local Bodies’ participation in the continuing of COVID-19 endemics. In his explanation, sir used the example of Brazil’s constitution (1988), which has a three-tier federal framework with participatory budgeting and a basic right to the city.

Dr. Sameer Unhale discussed the multiple parallel disciplines that a city goes through, such as socioeconomic growth, spatial development, urban administration, and so on. He also stressed how the lack of open data and high-quality research on municipal services contributes to the growth of governance gaps. He also noted that a modern framework of local government is needed as a missing link in controlling cities, as the existing structure dates from the late 1980s.

Dr. Mahalaya Chatterjee highlighted the gaps on the 74th CAA and talked about its deficiencies of not addressing the parastatals and their links with ULBs. She also asked about the status of District Planning Committees (DPCs) and Metropolitan Planning Committees (MPCs) constituted under 74th CAA.

Dr. Soumyadip concluded the discussion by soliciting final remarks from all participants and identifying the theme for the next step: Reimagining local governments in the aftermath of the 74th CAA and constructing an empowered city government in India.

Acknowledgment: Utkarsh Dwivedi is a Research Intern at IMPRI